can you buy Ivermectin over the counter 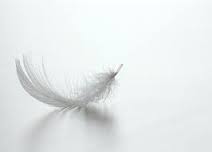 buy Pregabalin 300 mg online A month ago a friend wrote in a Facebook comment that seeing a feather is a sign from a loved one who has passed away.  I had never heard of this and thought that it was a nice idea.  I have wished on several occasions that I would get a sign from my grandmother who died a few years ago.  I think of her often, so as I read the comment on Facebook, I said out loud, “Granny, if you’re with me, let me know”

http://nhsevidencetoolkit.net/shopperfectcena-hobipoke/market105231437/nhsevidencetoolkit.net/webcal:/tecstaff.jp/nhsevidencetoolkit.net/ir/management/directors/ The very next day I found a small white feather on my kitchen table.  It made me smile and think of my grandmother.  For the next two weeks I came across 4 additional feathers.  I don’t normally have feathers around the house so this struck me as odd, but each time I acknowledged my Granny’s photo with a “thank you” 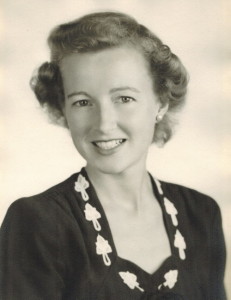