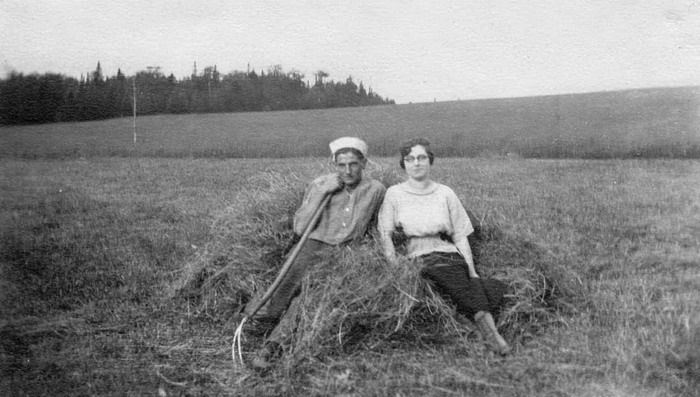 On Valentine’s Day, Selma arrived at Hay Fever Farm wearing her fancy new outfit.  Earlier in the week, she had informed her boyfriend Russell, that after two years of dating, she was finally ready for that roll in the hay he was always asking her for.  Anticipating chocolates and flowers, she was a little put off when Russell led her to a nearby pile of hay.  She was even less than thrilled when she noticed he was still holding his pitch fork.