buy generic modafinil online I was thrilled to be back in Mrs. N’s class today to discuss writing with you. I thank everyone for their valuable contributions to our 1 Minute and 53 Second Story. This being my 4th year visiting, I have come to expect some very creative story lines. This group did not disappoint! I hope that you continue to be imaginative in your writings throughout the rest of the school year.

buy Lyrica in uk To the best of my recollection, here is the story we put together. 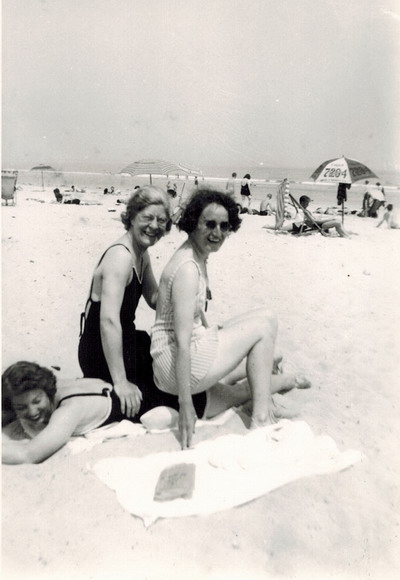 I was spending a beautiful day at the beach with my two best friends, Ruth and Wanda.  It was busy for a Tuesday and there was a group of 5th graders on a school trip sitting nearby.  I commented to Ruth that they were so well behaved and she agreed.  Things remained calm for most of the morning until we heard a rumor spreading across the beach that there was a land shark lurking about.  The land shark was said to have massive biceps.  This made very little sense to me because I know that these creatures don’t even have arms.  That was my first sign that there was something wrong.

The alien ship hovering over the beach confirmed to me that this was going to be a very odd day.  The land shark stood up on the beach and used his enormous biceps to battle the space ship.  This was not very successful since the ship had laser beams which it was shooting down at the beach.  I asked my friends to protect me from the aliens since it was me that they wanted.  Wanda and Ruth quickly sat on me, trying to hide me from the aliens.  I called out to everyone on the beach, “If you smile and laugh, the aliens won’t attack you!”   Hearing a roar of laughter on the beach sent the land shark back into the water to hide.  The space ship turned off the laser beams and landed on the beach.

I had a plan to get rid of the alien ship but I would need to use my magic flying beach towel.  With Wanda and Ruth still on my back, I instructed them to grab our picnic basket as we took off into the air.  “Open the basket and throw our sandwiches onto the ship!” I yelled.  My friends, who were still in a panic over the fact that they were flying on a magic towel, threw the peanut butter and jelly sandwiches as instructed.

What happened next was quite amazing.  Hundreds of seagulls swarmed all over the alien space ship, pecking at the sandwiches while smearing peanut butter and jelly across the windows.  We heard a loud alarm signal and the ship slowly began to rise up into the air.  We had done it!  Wanda, Ruth and I saved the day with help from the hungry seagulls.

Since I couldn’t have everyone on the beach know that I had a magic beach towel, I handed out ice cream which had a special memory erasing ingredient.  Within minutes, nobody remembered a thing and we all went back to an enjoyable day at the beach.  The 5th graders especially loved the ice cream and asked if I could bring more tomorrow.  I was very surprised when one young lady whispered in my ear that she would like to take a ride on the beach towel sometime.  I quickly gave her another ice cream pop.