For those who are not familiar with this term, a time suck is:

Something you do for fun where you lose track of time, when you should be doing other things. These other things  are sometimes important to your family’s survival.  Making dinner might be one example.  You are in a time suck when you’re oblivious to the sound of your children’s voices as they fight over whose turn it is on the X-Box.  This can be a good thing until somebody throws the remote and you’ve missed the whole argument and can’t tell who’s telling the truth.  A time suck can be very powerful and difficult to escape from, even when flying remotes are involved.  Examples from my time suck list are Facebook, Twitter and Pinterest.

I have a new addition to my list called COLOURlovers.  This is an online creative community where people from around the world create and share colors, palettes and patterns.   My virtual art studio/page over at COLOURlovers is Snow Daisy Studio, named after my real life art business.  I find myself fully absorbed in creating new patterns and even dreaming about color palletes in my sleep.

I was busy creating this pattern and color scheme when someone reminded me that they would like to eat dinner in this millennium. 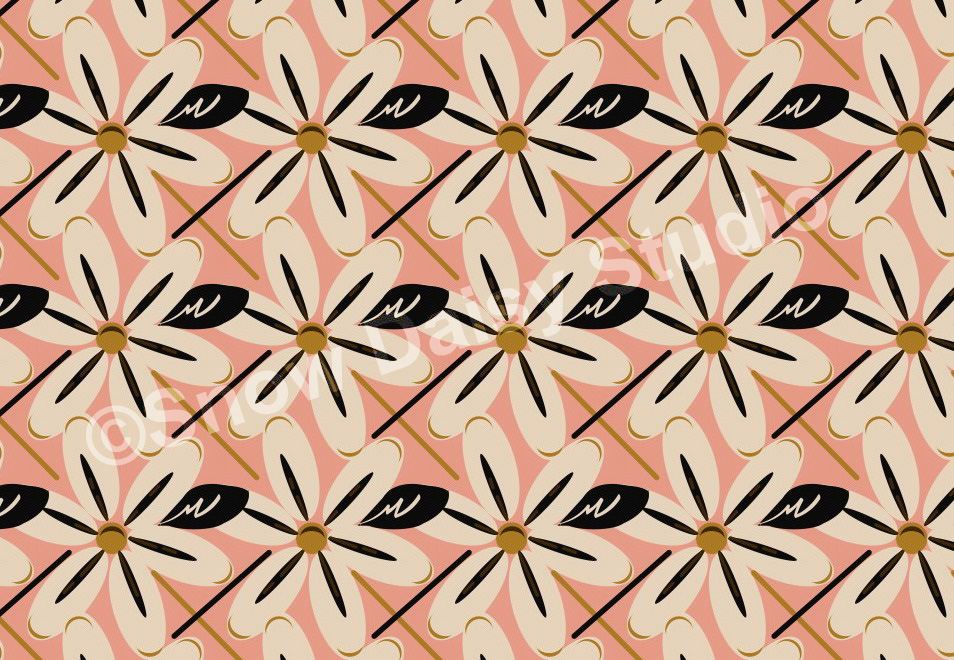 I scalded soup yesterday at lunchtime while creating this pattern. 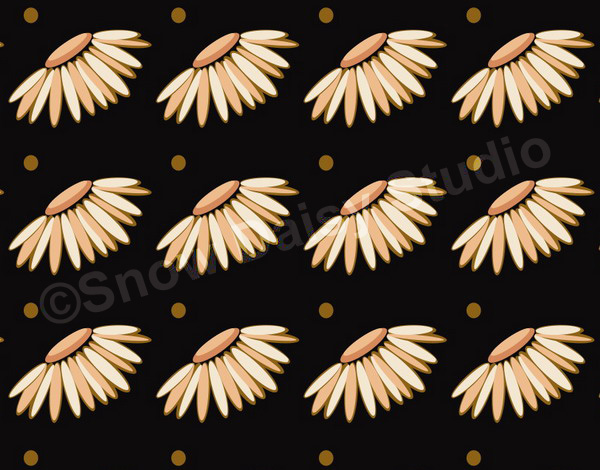 I forgot last call for the bus this morning because I was busy putting this together. 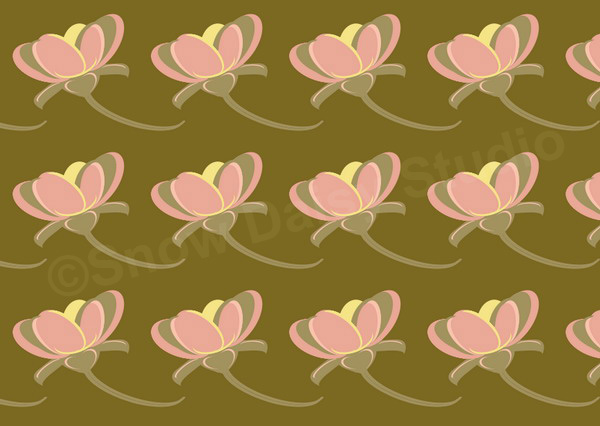 Bernice and Judy were dedicated Democrats and could be seen each Election Day toting around their donkeys in support.  Always on the look out for husbands, the ladies recently heard about the Republican Binder Full of Women and immediately contacted Democratic headquarters.  If President Harry S. Truman had a binder too, then they wanted to be in on it. 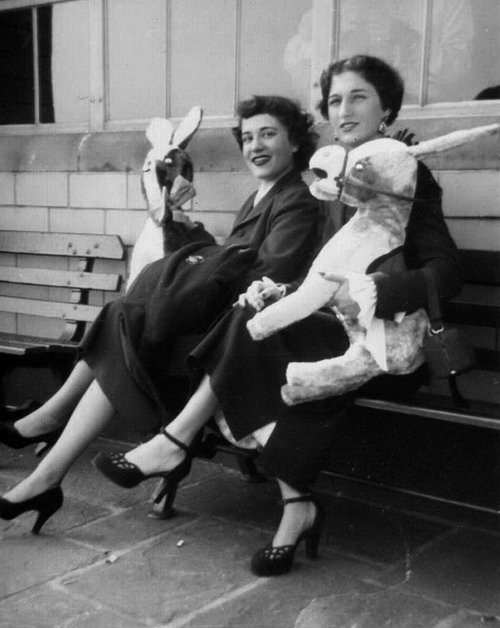 P.S. My very hilarious friend J.P. had this to say about the girls…

“the exciting thing is that both women eventually made their way into Truman’s binder on the merit of their magnificent asses.”

The coarseness of your voice is like a lullaby
soothing my memories with laughter
Moxie mouthed and clever
Inviting polished to shine
Delivering the blast of your laughter without pause
falling upon me like tousled treasures
Then, a quiet prize
Poetry’s partner
embracing the depth with your beautiful grasp
To you, I am real
and I stand sturdier for it
______________________

For Mrs. P with love from Couthy 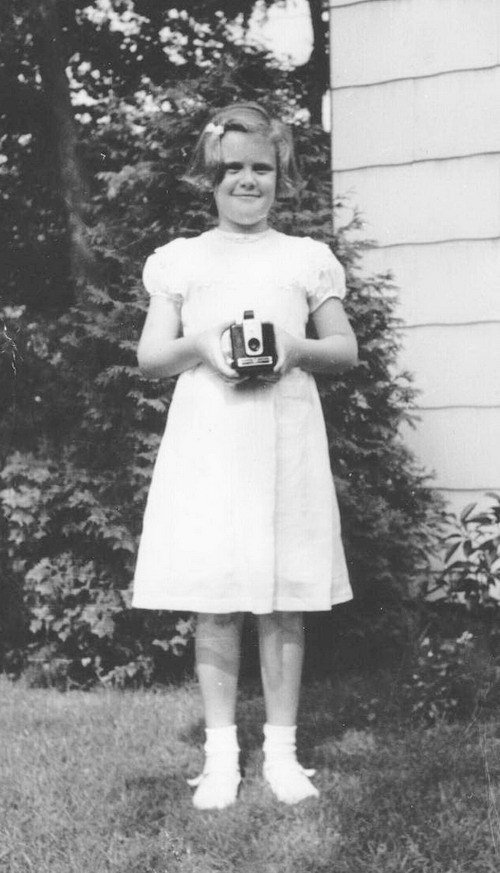 Pammy is a tattle tale, plain and simple.  At night she pulls out the notebook from under her bed to tally up who did what.  So far, her classmate Nancy Iverson has the most notations.  Missing homework, mismatched socks and passing notes are just a few of Nancy’s offenses.

The new camera which Pammy received for her birthday, is more for collecting evidence than for the love of photography, as she told her parents.  Nancy Iverson had better watch out.

Pammy will most likely grow up to be a paparazzi. 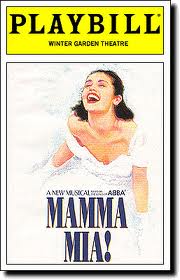 I can’t.  I’ve seen the Broadway show three times and the movie twice.

I recently attended a performance with my mother, on our girl’s night out.  We had fantastic seats and the air in the theater was electrified with excitement.  The soundtrack is some of the most singable music out there, so it isn’t surprising that the entire audience seemed to be mouthing the words along with the show.  Well, almost everyone.  Unfortunately our seats were right in front of a woman who insisted on loudly singing along with each and every song.  Even worse, at the end of each song, she would wildly shriek Woooo Hooo at the top of her lungs, right into my mother’s ear.  Toward the end of the show, my ultra polite mother asked her to please lower her voice.  Miss Big Mouth replied by yelling at my mother, “Wear ear plugs next time!”

I think we’d all like to sing along with the show but 99% of us had the common courtesy to respect our neighbors, so 99% of us mouthed the words, as we should have.  For that 1%, I’ve come up with a little idea that might alleviate this situation from happening again.  I’ve invented the Official Mama Mia Singing Bubble. 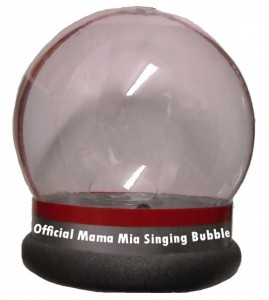 When patrons are entering the theater, they should be asked if they plan to sing along with the production.  If the answer is yes, they will be directed to the concession, where they will be fitted with their own Mama Mia Singing Bubble for a nominal charge.  The bubble fits comfortably over the head and is completely soundproof.

Had Lady Blah Blah been a Super Trouper and worn the bubble, I wouldn’t be writing this SOS.  I implore you to think about my invention and Take a Chance on Me.